In this episode, Andrew O’Brien shared his challenging life upbringing and how he started his career as a motivational speaker.

At the age of 23, right after serving the army for over a year, he tried to take his own life because of a series of abandonment and suffering he experienced when he was still a child. He said that he always craved the feeling of love and affection that he wasn’t able to experience even at the comfort of his own parents. His entire life he was called a “failure and will never succeed”.

After a few months, his mother murdered his stepfather and tries to frame up his little brother. That’s the time he knew that he has to testify against her. Yet he describes his lowest moment the day when he committed suicide. The major moment of shifting in his life was when we woke up and regretted what he did to himself. He felt gratefulness that moved him to grow up, feel the need to be responsible and overcome difficulties in life.

In 2013, he heard numerous news of suicide stories where he felt that he was not alone. Just like him, there are other people who needed someone to be with them, someone that can make them heard. Up until this day, he became a motivational public speaker describing himself as a transparent window or a mirror to many with his survival story.

During his time speaking and traveling the world, he admitted that the best part about it was when people directly told him that he inspired them to avoid suicide. He shared: “ Money can fill that void but nothing filled the void of people telling him that he changed his life.”

IN THIS EPISODE, YOU WILL LEARN:

● It’s not too late to overcome obstacles and face challenges in life.
● Be someone that can create an impact on other people sharing the same experiences that you’ve had.
● Be an inspiration. Help people overcome their past.
● “Stop pretending but start sharing our daily struggles. From there, we can start to change the world around.”

The Made Over Podcast shares and dissects inspirational personal journeys of transformation for striving entrepreneurs who are trying to create the business and life they deserve. The host Mike Young shares his inspiration for starting the podcast in episode #1.

Join him and other hungry entrepreneurs to learn how others have gone from struggling and striving to inspire success. Listen to their stories and how through commitment and resilience they were able to overcome all obstacles to create the business and life of their dreams. 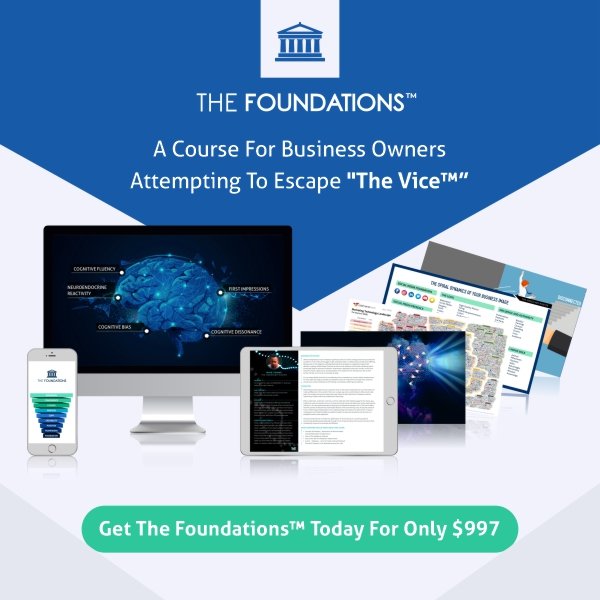 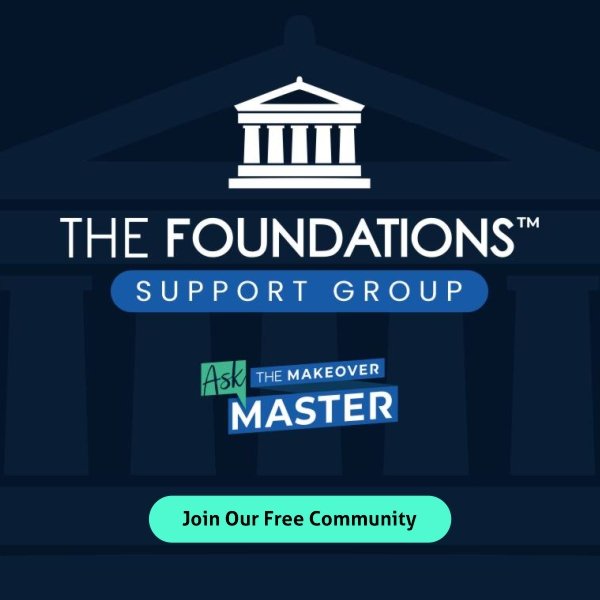